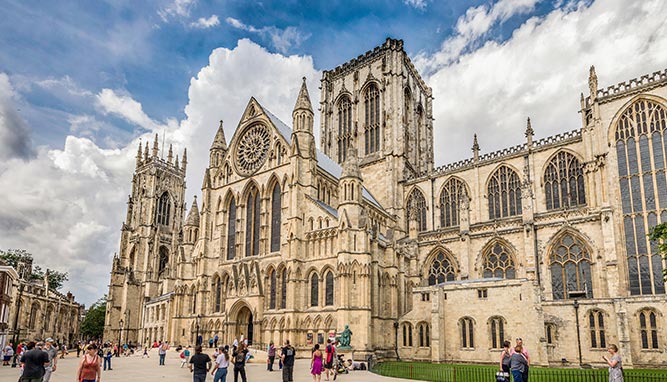 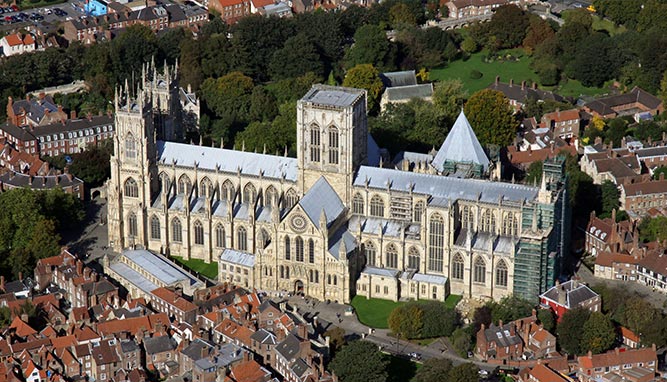 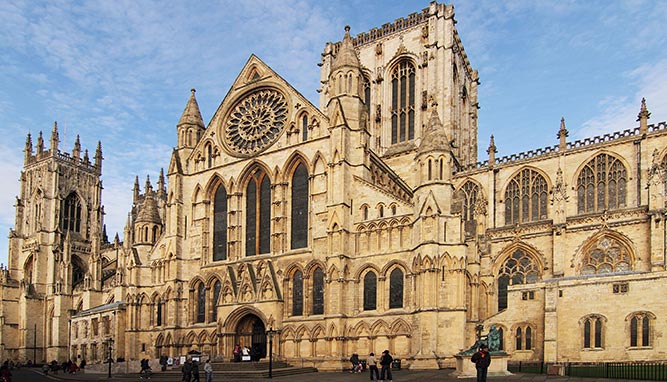 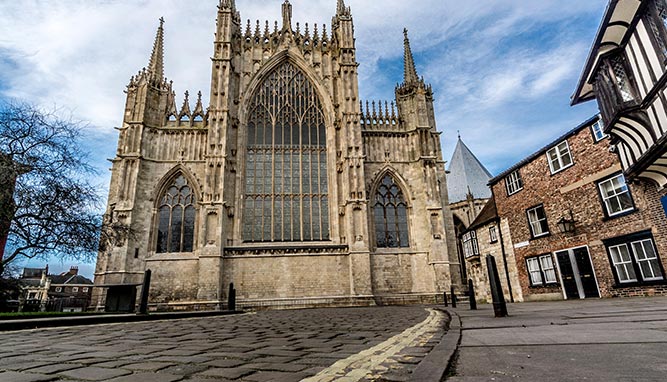 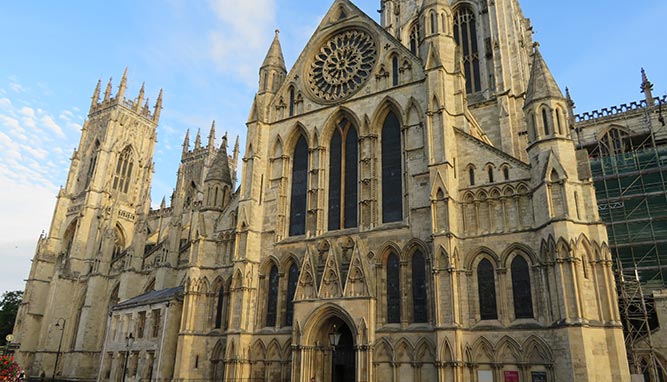 Engineers for the refurbishment and enhancements to the Minster, including works to the Undercroft, Chapter House yard building and the approach to the South Transept and the repair of the Great East Window and East Front. In addition, further projects included assessment of the Aculn Library, fire damage at the Stoneyard and several other properties owned by the Dean and Chapter, as well as the setting up of a ‘watch survey’ for the Minster.

A large scale, mainly Heritage Lottery Fund funded project, included the repair and conservation of the east front masonry and medieval stained glass, improvements to visitor and staff facilities, the updating of the Undercroft interpretation space, including access for all. Through the works, Ed Morton was invited to become the Minster’s Structural Engineer, a role he still holds.

The final element was the new public piazza to the south transept including provision of new steps and ramps to allow access for all. The new ramps and steps required a good understanding of the construction of the existing steps, as well as the underlying archaeology. The later was through localised slip trenches. This allowed us to develop a structural proposal based on a philosophy of minimal impact on the archaeology below.

During construction we checked the technical solution proposed was appropriate for the fully exposed ground and the associated archaeology. Inevitably, some modifications were necessary to reduce the impact on local areas, mainly for services. The principle of the structural philosophy adopted was that the ground at formation level should be relatively well consolidated through past use, weight of previous steps etc. When at formation level we then used a heavy roller to run up and down and further consolidate the sub-soil. Any soft spots were filled with hardcore and re-rolled and this action repeated until firm. Plate testing was used to verify load bearing ability at formation level prior to construction of the new steps and ramp etc.